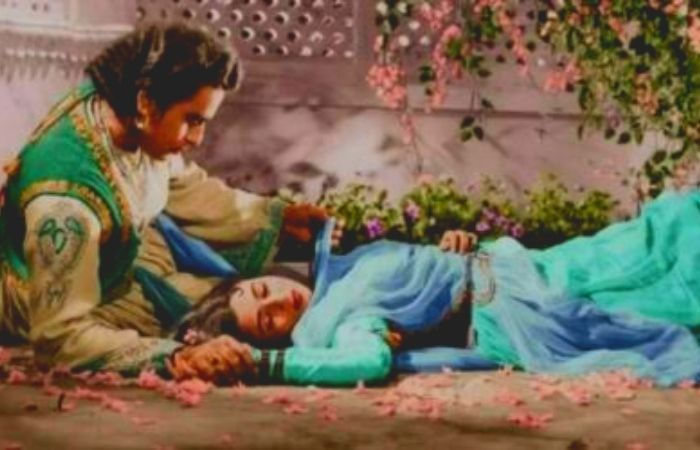 Veteran actor Dilip Kumar ruled the hearts of the audience by giving many hits to Bollywood. Dilip Kumar’s real name is Mohammad Yusuf Khan. Whenever Dilip Saheb is mentioned, Saira Banu’s name is mentioned. The pair of him and Sairabanu was also one of the oldest and strongest pair in the industry.

On July 7, 2021, he said goodbye to this world. The emptiness in the life of his wife Saira Banu came after his departure. Despite the big difference in age, there was never bitterness between the two and always supported each other. Saira Banu stayed with Dilip Kumar till his last breath and after the death of the actor he was so broken that he even started socializing with people. The love story of Saira Banu and Dilip Kumar was very popular in Hindi cinema.

If we talk about Dilip Kumar, he had a different status in Bollywood, Saira Banu’s film Jangali was released 1 year after the release of Mughal-Azam in 1960. Mughal Azam became a film that was released in black and white and again it was also released in color. This film was also special for Dilip Kumar, there are many things about the film that people are unaware of, today we will tell you some unfamiliar things about the film. 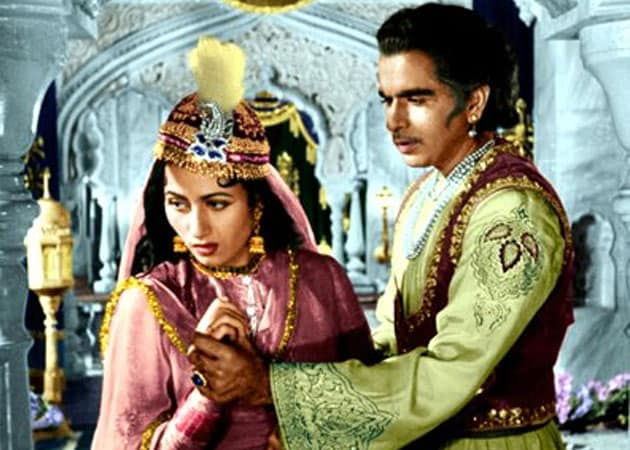 Interesting stories about the film

The Mughal-e-Azam film was based on the love story of Salim, son of Mughal emperor Jalaluddin Akbar, and Anarkali.

The film Mughal-e-Azamnai director made only 3 films in his life which made history.

Apart from this, everything is used for the shooting of the film but this was a film in which real pearls were used instead of fake pearls.

The film starred actors Sapru Chandramohan and Nargis in the lead roles, which was to be released in 1940. After which Dilip Kumar, Madhubala and Prithviraj Kapoor were taken in the new star cast.

Most surprisingly, most of the soldiers seen as the warriors in the film were sepoys in the Indian Army. 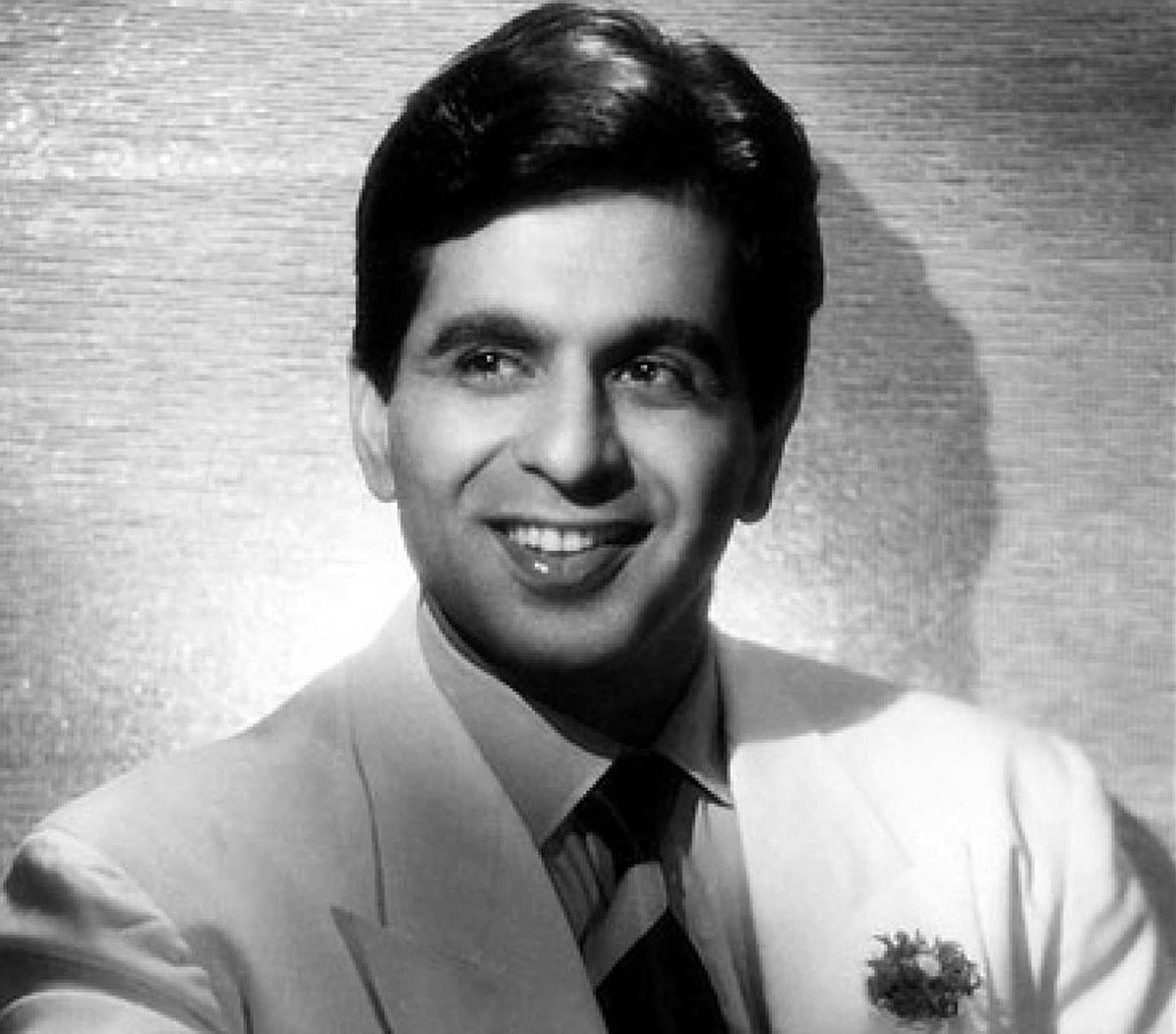 At that time, a huge amount was spent on a song of this film. Even today, only Rs 10 lakh was spent for the song “Jab Pyaar Kiya To Darna Kya” which is still in the hearts of the people.