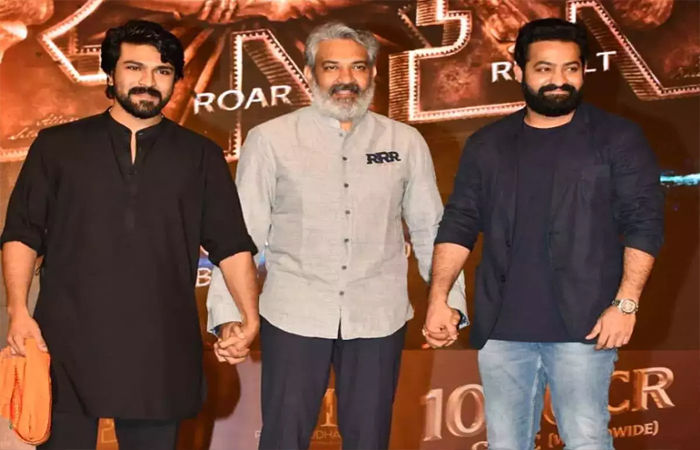 Junior NTR and Ram Charan starrer film ‘RRR’ was very much liked by the viewers. It was one of the most popular films of 2022. The film was released on March 25 and still dominates abroad. Everyone is praising the film on social media and many people are watching it on the OTT platform. Meanwhile, a big update has come out regarding Rajamouli’s film. 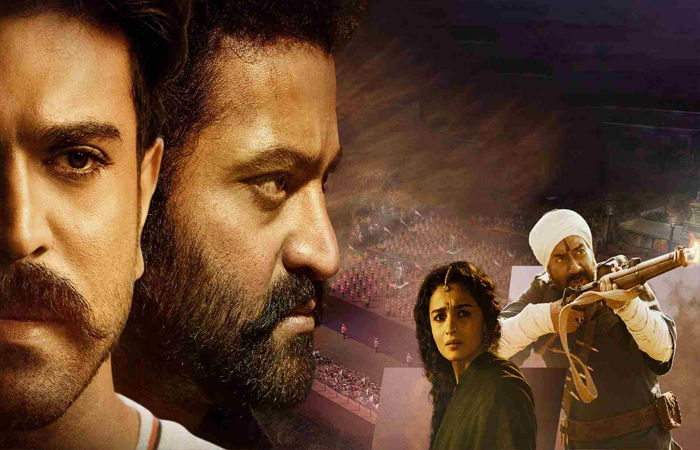 According to sources, a sequel to the film will be made. Viewers will have to wait a long time for this as the next part of ‘RRR’ will be shot in the year 2024. The second part of the film is directed by S. S. It will be made on a large scale by Rajamouli and will feature junior NTR and Ram Charan once again in their respective roles. Well known author of ‘Baahubali’ and Rajamouli’s father K.V. Vijayendra Prasad has recently been nominated in the Rajya Sabha. They are also interested in expanding RRR as a franchise.

‘RRR’ will be the second franchise after ‘Baahubali’

Rajamouli has been advised by his father to make a sequel to ‘RRR’. The film will start pre-production in 2023 and will be shot in 2024. After ‘Baahubali’, Rajamouli’s second franchise will be ‘RRR’. Rajamouli is currently busy with one of his big projects. Maheshbabu will be the lead star in this project. Shooting will begin later this year. 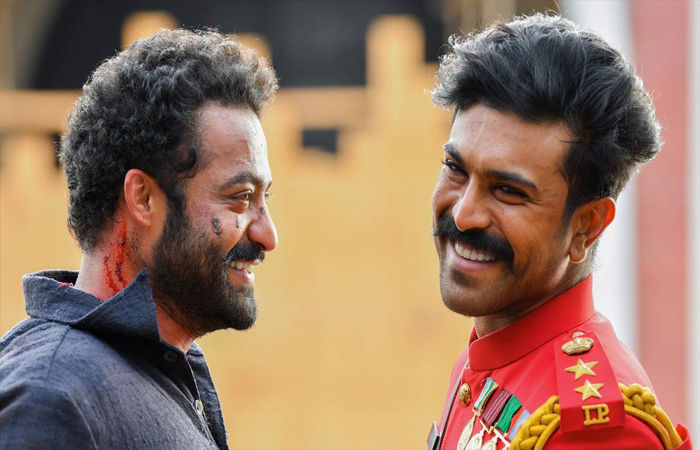 Ram Charan and Junior NTR’s ‘RRR’ revolves around the lives of Komaram Bhim and Alluri Sitaram Raju. The film has grossed about Rs 12 crore at the World Wise box office. The film has won the hearts of viewers not only in India but all over the world. Recently, ‘RRR’ has won the award for the second best film, surpassing Hollywood star Tom Cruise’s ‘Top Gun: Maverick’ and ‘The Batman’. The film ‘RRR’ has become the Hollywood Critics Association Midseason Award 2022 runner-up.