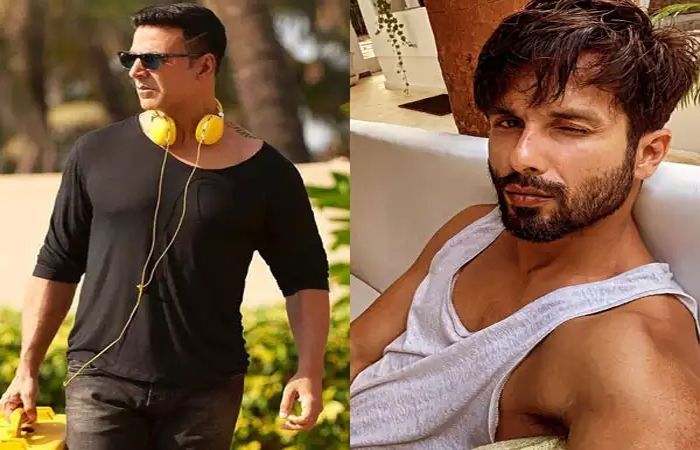 – Kannada thriller was very much liked by the viewers

Recently, director Anup Bhandari’s debut film Rangi Taranga completed seven years on July 2. For the last few years, rumors of a remake of the Kannada film Rangi Taranga have been circulating in Bollywood. But now it has been confirmed. A big production house in Mumbai is in talks with a big corporate studio to make a Hindi remake on a grand scale and will approach artists like Akshay Kumar and Shahid Kapoor for a remake. After the release of the thriller suspense color wave, it became very popular among the viewers and received many awards.

Anup Bhandari is currently engaged in the post-production, promotion and release of his nationwide project Vikrant Rona. The film, starring Kichcha Sudip, will be released on July 7. The 3D film will be released in other Indian and foreign languages.