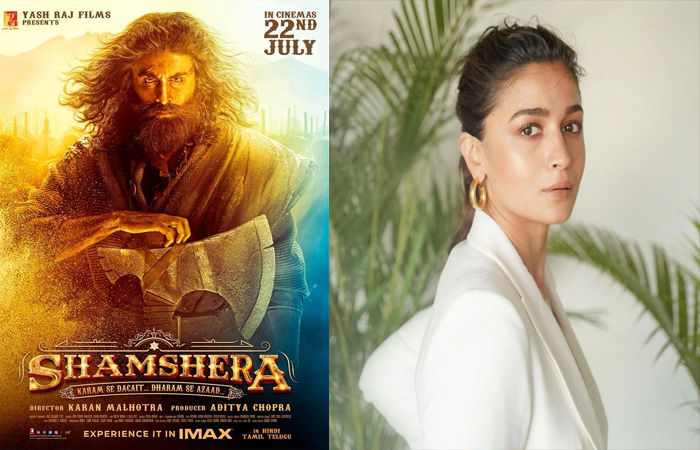 An official poster has been released on Monday after his look was leaked from Ranbir Kapoor’s film ‘Shamsheera’. This intense look of Ranbir with long hair, beard and bright eyes is his most different incarnation so far. Not only the fans but also Ranbir’s wife actress Alia Bhatt was very impressed with this look. Alia has responded by tweeting about this.

Sharing Ranbir’s poster with Heart Eye Emoji, the actress wrote, “Yeh hui na hot morning … I mean, good morning.” It is clear that Alia has lost her heart again over her husband’s sharp look. Fans are seeing positive reactions to Ranbir’s Shamshera look. At the same time, some people have found an excuse to joke.

One user wrote, “In Indian: what’s the matter with this … go to the barber shop and get her hair cut.” Calling Alia’s tweet a promotion stunt, another wrote, “Now husband and wife will do paid tweets for each other for free.” Alia and Ranbir have responded to the fans with sarcasm.