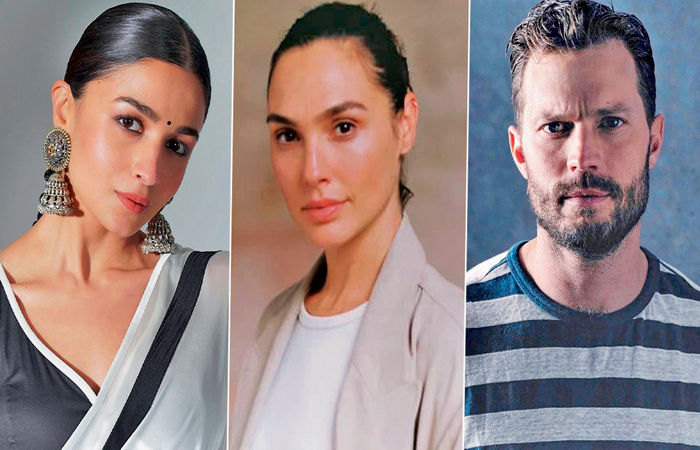 – The actress got nervous when she started shooting for this film

– She is shooting the film with Gail Gadot and Jamie Dornan

Mumbai: Alia Bhatt has also joined the list of actresses working in Hollywood. She is debuting in a film called Heart of Stone. She is currently shooting the film with Gail Gadot and Jamie Dornan. Alia is all set to make a comeback in this Hollywood movie. Alia had left for London last month to shoot the film. She was a little nervous then. “I feel like a newcomer for the first time,” Alia shared.