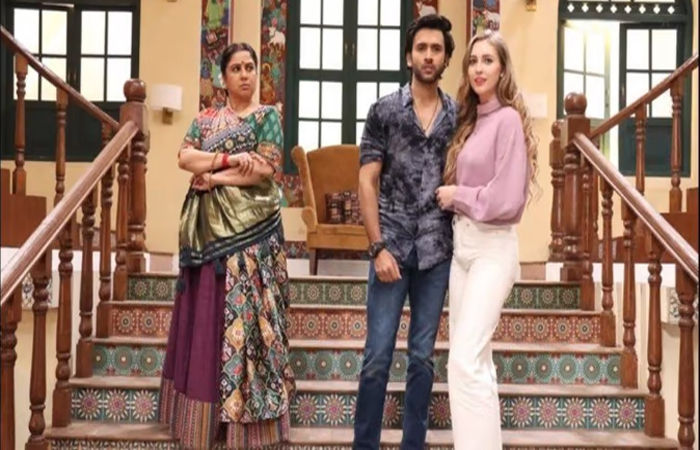 What is going on in the lives of the smiling faces on the screen, what trouble they are going through. Often viewers don’t know. The same is true of the entertainment world, ‘show must go on’. Actress Kanchan Gupta, who played the role of Anandi Ba in the serial ‘Anandi Ba and Emily’, is always worried about her husband’s health. 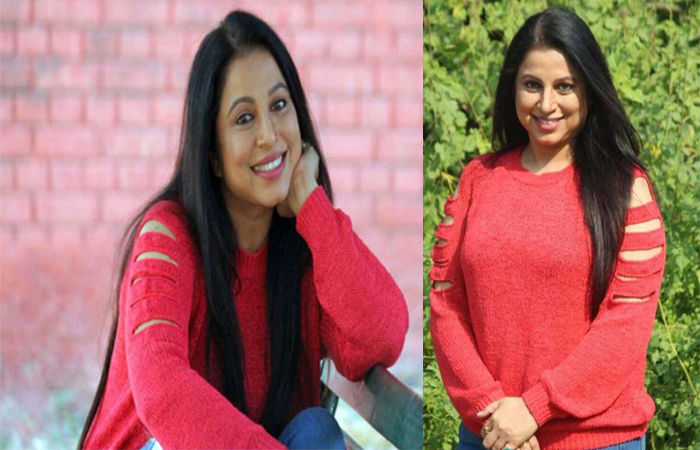 The theater chosen for its own identity

Before the serial ‘Anandi Ba and Emily’, Kanchan has acted in serials like ‘Satrangi Sasural’, ‘Kya Hal Mr Panchal’. When Kanchan, a resident of Abohar in Punjab, came to Chandigarh for further studies, he met Chandrakant Gupta. The relationship continued and soon the two got married. Chandrakant Gupta and his house wife Kanchan, who were busy in government jobs, gave birth to a daughter, in whose upbringing Kanchan forgot his dreams. When their daughter was five years old, Kanchan felt that when the daughter grows up, she will be busy in her own world and the husband will be busy in his work. So Kanch joined the theater to pass his time. 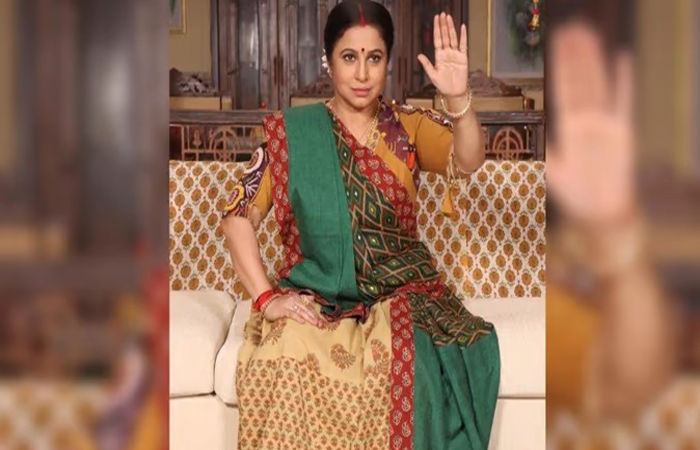 Kanchan Gupta says he had no plans to become a heroine or an actress in his life. Started theater in Chandigarh for time pass. During that time he did some shows for Jalandhar Doordarshan, the only purpose was to pass the time, so he kept doing whatever small or big work he could get, the first chance he got in Jalandhar Doordarshan serial ‘Karmawali’. The show was on the partition of India and Pakistan. The show has seemed a bit unfocused in recent episodes. In which I played a negative character. 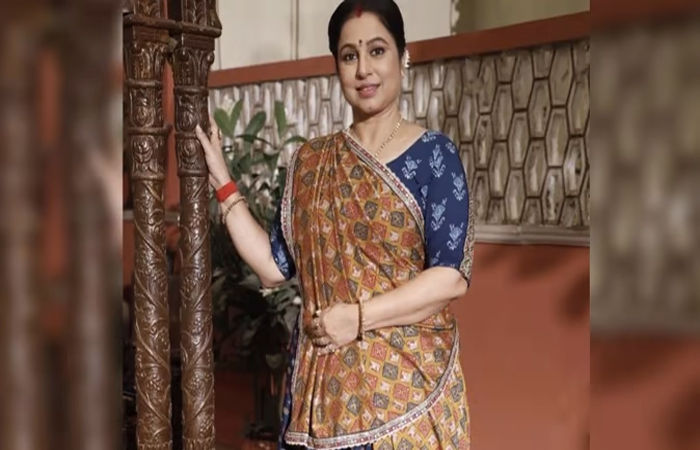 Came to Mumbai because of daughter

Kanchan’s husband did not want his daughter to go anywhere alone. So when his daughter wanted to study abroad, Kanchan went to Mumbai with his daughter. Coming to Mumbai, Kanchan Gupta got a chance to work in the Doordarshan serial ‘Me Kuch Bhi Kah Sakti Hu’. After which she became a stepmother in ‘Satrangi Sasural’. The serial mainly raises the issue of domestic violence.

Saddened by her husband’s illness

“My husband is now retired,” says Kanchan Gupta. It was only in January that he was diagnosed with cancer. Our show ‘Anandi Ba & Emily’ was also scheduled to start in January. At first I thought I would leave the show but he gave me the courage to work and said ‘show must go on’. I don’t tell anyone on set about this. Just want to spend more time with my husband. He is currently undergoing treatment and is recovering well.