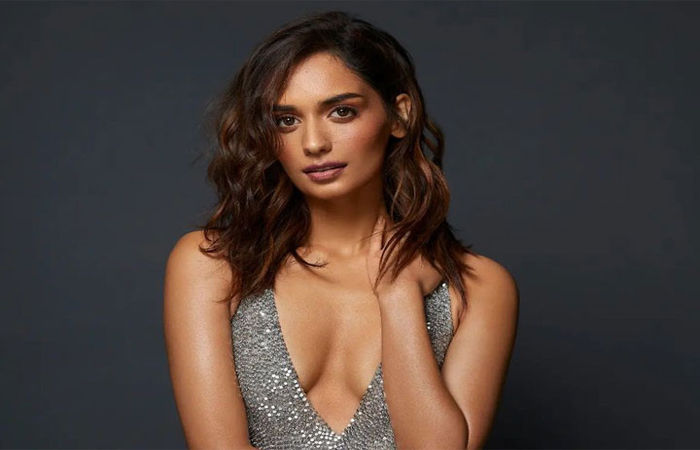 – Manushi’s second film will be produced by Yash Raj, with two big stars in the lead, including Vicky Kaushal

Mumbai: Former Miss World Manushi Chhillar’s film Samrat Prithviraj with Akshay Kumar was recently released. The film did not do well in theaters. Theaters were running empty, leading to cancellations of shows in many places. However, despite the film’s failure, Manushi is rumored to have signed the third film of his career. Manushi’s third film is an action entertainer, which will be shot in Europe.

He will be seen in a new incarnation in this film. That is why he has cast man. It is being said that Manushi has signed another film with Vicky Kaushal. The Yash Raj film will produce it and will have two big stars in the lead roles. If we talk about Manushi’s previous film Samrat Prithviraj, in this film she was in the role of Samyogita, the lover of Samrat Prithviraj.