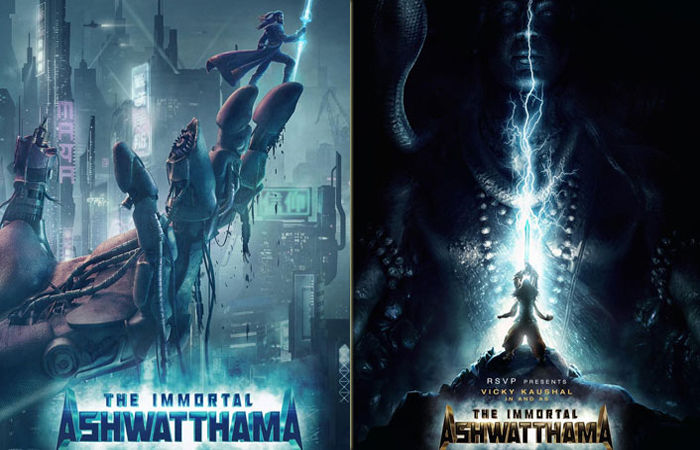 – The project was earlier postponed due to budget objections

– Now Samantha is likely to be arranged with Vicky Kaushal instead of Sara: Shooting may start from next year

Mumbai: Vicky Kaushal’s long-awaited film The Immortal Ashwatthama has been dusted off again. Now Vicky Kaushal is in the lead role but with some new actors including Samantha Ruth Prabhu, the film is being planned.

The Immortal Ashwatthama was also announced in Bollywood at a time when one after another announcements were being made to make films based on ancient stories including Brahmastra, Adipurush, Sita etc. Even then, Vicky Kaushal was chosen for the lead role. An announcement poster of the film was also released.

But later the project stalled. Once it was officially admitted by the makers that the demand and budget provision of the script of this film do not match, so the project has been postponed for some time. A decision will be taken after the film’s production team prepares a fresh proposal on the budget. After that, the film was believed to have been permanently questioned as capital flows in Bollywood stalled due to the Corona era.

However, now Aditya Dhar is said to have taken up the project anew. Only Vicky Skills is released for the lead role. However, there is talk that Samantha Ruth Prabhu, the heroine of the South, will be chosen instead of Sara Ali Khan as the heroine. The pre-production work of the film will start soon and shooting is likely to start mostly early next year. Vicky Kaushal is currently busy with Meghna Gulzar’s biopic on General Maneksha. It is believed that he will be able to devote time for this film after that.