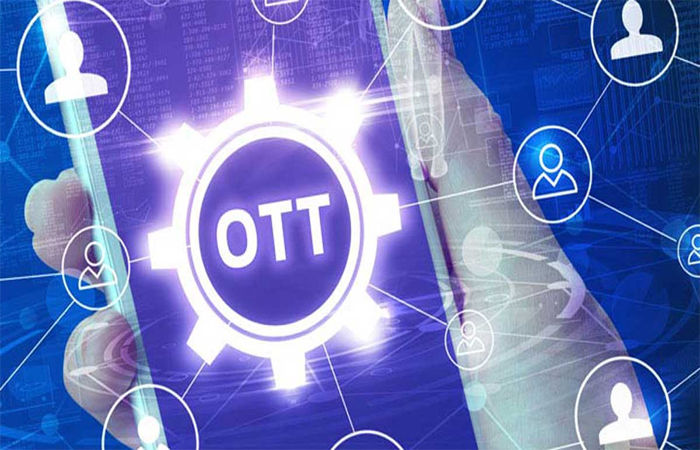 – Perceived cancellation of release in four weeks due to Corona

– However, since a deal has already been struck for Shamshera, he can come to OTT within a month.

Mumbai: Two months after the release of new Bollywood films in theaters, it has been decided to resume the old practice of coming to OTT. It is hoped that this will give theaters enough days for business.

When the trend of releasing films on OTT started in the country, it was agreed that there should be a gap of at least eight weeks between the release date in theaters and the release date on OTT. Now that practice will come back. However, according to trade sources, an OTT deal has already been struck for Ranbir Kapoor’s Shamshera. So, according to the commitment, it is possible that the film will hit OTT within a month of its release.

Theaters in different states of the country started at different times even after a number of films were released directly on OTT instead of theater in the Corona era. Occupancy limits were also different in all the states. In Mumbai, theaters did not start till very late and even after that the occupancy was only 30 per cent for a long time. In such circumstances, an agreement was reached between the multiplex association, distribution companies and producers to allow the film to be released on OTT within four weeks of its release in theaters so that the producers’ money could be released soon.

Now the theater business has returned to normal over the last few months. Films including RRR and Bhulbhulaiya Too have set record earnings but on the other hand, a number of films are dying at the box office. The producers believe that viewers already know that the film will hit OTT in four weeks so they do not choose to go to the theater. Emperor Prithviraj has come to OTT. The public interest film is also slated to hit OTT in four weeks. This has happened with most films.

In this case, if the gap between the theatrical release and the OTT release is two months as before, viewers may return to the theaters to watch the film as soon as possible. An agreement has been reached between the Multiplex Association and the distribution companies in this regard.

However, some trade sources say that all these arguments are futile. Even if movies like RRR come on OTT, people will go to the theater to enjoy it on the big screen. Recently, first Pushpa and then Bhulbhulaiya Too were also swinging housefull boards in the theater several weeks after their release on OTT.