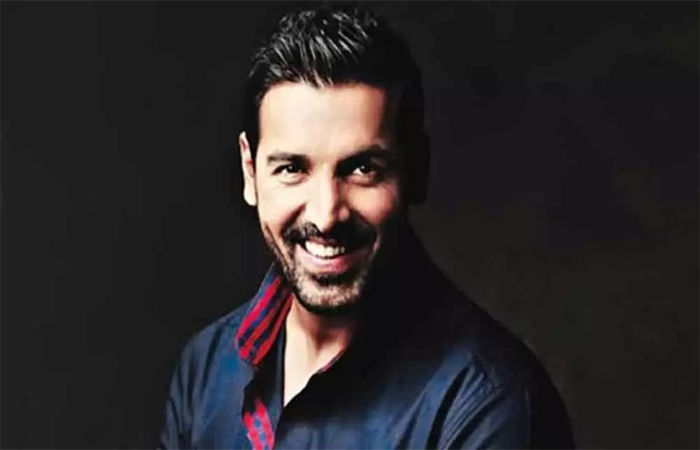 Actor John Abraham, who is preparing for the release of romantic action drama ‘A Villain Returns’, is going to sign a new film soon. For that film, the actor has teamed up with Shivam Nair, the director of ‘Nam Shabana’. In the film, John will play the role of a common man who is trapped in an unusual situation. The film manages to entertain as well as inform.

John has said yes to the film and shooting is likely to start in November-December.

It is expected that John’s film will be presented by Kabir Singh’s producer Ashwin Verde along with Vipul D Shah and Rajesh Bahl under their new banner Wakao.

Regarding the film A Villain Returns, which is going to be released on the 9th, John said that he showed interest in working in the film immediately after reading the script of the film. Because there is an element in this film that he has been waiting for for a long time.