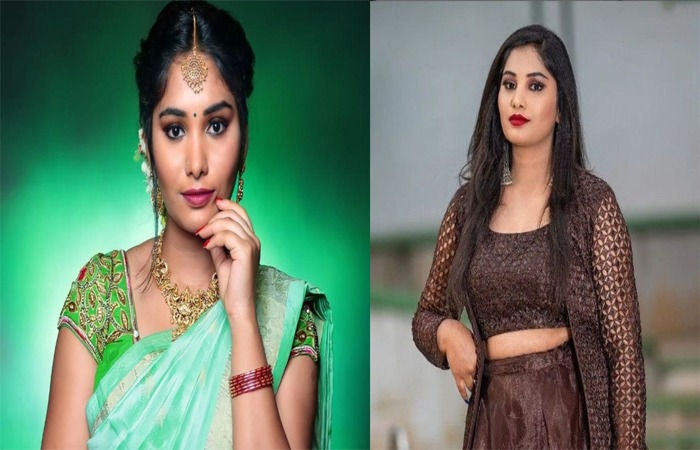 What happened to Kannada actress Swati Satish is horrible. The way her face is swollen after root canal surgery, everyone is upset to see the picture of the actress.

Referring to the whole incident, Swati said that she had gone for root canal treatment on May 28. My root canal did not work properly. This is incomplete because of the swelling on my face. The first thing the doctor gave me was an injection of sodium hypochlorite. When I screamed loudly. By the time he gave me the injection I started crying. After which I was given an injection of anesthesia.

What went wrong with the treatment?

According to another doctor, anesthesia should be injected first followed by sodium hypochlorite. Yes, it was the doctor’s fault. There was also a defense that at the time of May’s boom, the doctor would have given Celine an injection that would not have caused so much swelling, but he did not. I went home and fell asleep. When I woke up in the morning my face was completely changed.

“I am fully recovering now but my lips are not getting in the right shape,” said Swati. I can’t laugh well. 23 days have passed but still no sense in my lips. According to the doctor, it will take another 2 weeks or 1 month to recover. Will Swati file a case against the hospital administration and the doctor? The actress said, “I will discuss this whole matter with my family, because if I go to court, this case will last for 2 years.” I am planning to send them a legal notice.

What effect will this have on Swati’s acting career as an actress? Swati said that she lost her job due to bad face. Lost some orders, modeling assignments, serials and movies. Teaching people about this incident, Swati said that always go to a specialist and do not visit the clinic.

The doctor who performed Swati’s surgery has defended himself. He said the allegations of the actress were baseless. The actress is frequently changing the statement. Whatever happened is due to complications of root canal treatment. This is not a medical negligence.