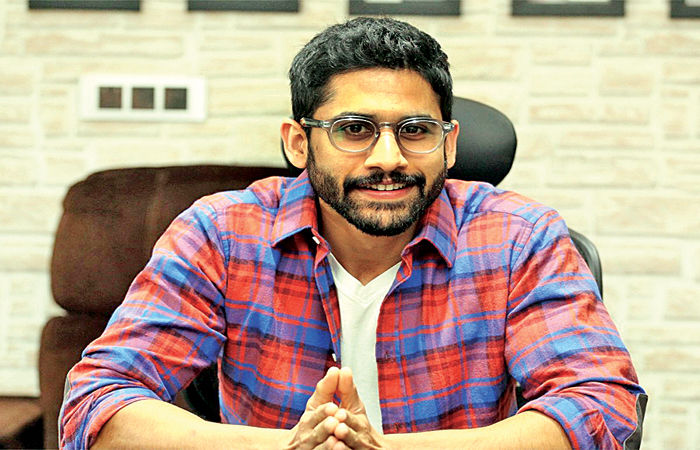 – Speculation that the two often appear together

MUMBAI: Popular Southern heroine Samantha and Telugu star Naga Chaitanya have announced their divorce, much to the shock of their fans across the country. Now it is learned that Naga Chaitanya has started a relationship with Shobhita Dhulipala.

Both Naga Chaitanya and Samantha have moved on in their respective careers and personal lives since their divorce. Naga Chaitanya has recently built a new bungalow in a posh area of ​​Hyderabad. With the increasing circulation of actress Shobhita in this bungalow, people have got the lock of the relationship between the two. The two have appeared together in a number of public events.

Naga Chaitanya also appeared several times at the hotel where she stayed during the promotion of Shobhita’s new film Major. Recently, Shobhita had a birthday party with a few people, which was also attended by Naga Chaitanya.

Shobhita became very popular in the role of a businessman running a wedding planner company in the OTT series Made in Heaven.