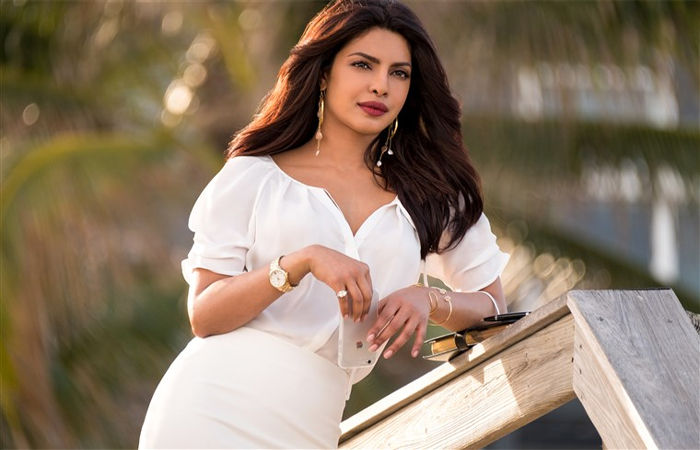 – Will be in the role of the lead actress’s cousin

Mumbai: Priyanka Chopra has got a new film in Hollywood. In this film, she is to play the role of a Punjabi girl. He will be seen in the role of a cousin of Hollywood actress Midi Kling.

During an interview recently, Mindy Kaling talked about Priyanka’s upcoming Hollywood film. “Priyanka and I will be seen in a romantic and comedy film in the near future,” he said. In this film, Priyanka Chopra will be in the role of my cousin. Not only that, she is playing the role of a Punjabi girl. My role in this film is also based on an Indian-American Bengali girl. The story of this film is based on a lavish Indian wedding.

Mindy has written the story of this film. In which he has also included a glimpse of Indian culture and culture.

In Hollywood, Indian actors are usually fitted where the story needs an Asian character. They get roles not on their acting ability but on the basis of ethnicity or character. Not long ago, actor Adarsh ​​Gaurav also objected to this saying that he was being offered roles of the same type of Asian characters in films but he was not going to accept such a role.