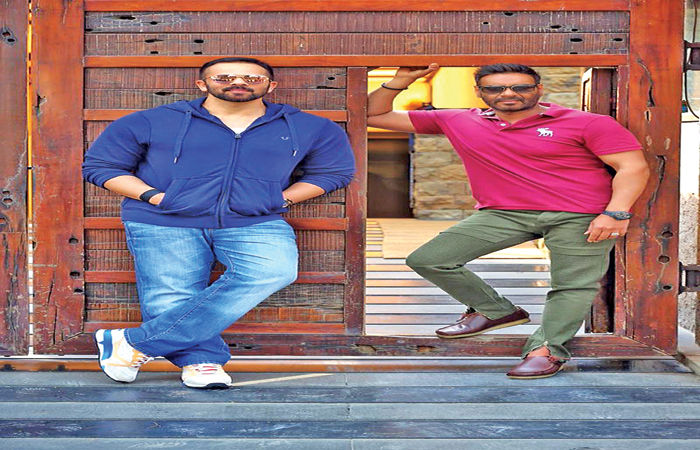 The film is slated to start shooting in April next year. His first circus film will be released.

And then I will start working on Singham Three. It’s been a long time working with Ajay Devgn. This time we will return to the silver screen with better things.