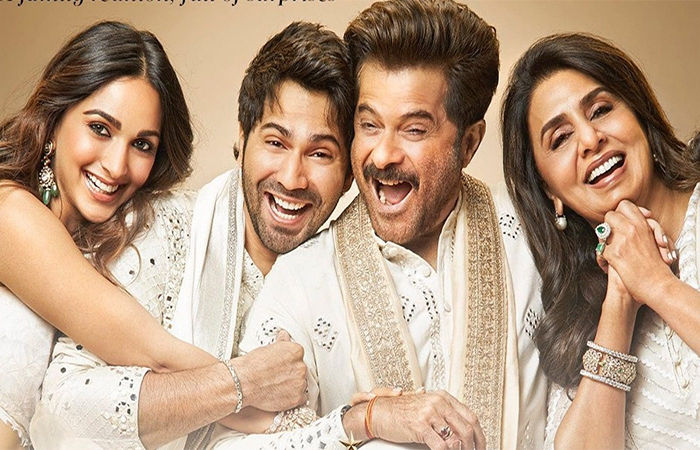 – The story sent earlier to Dharma Productions has been picked up without any credit to the original author for the court’s decision to watch the film to check it out.

Mumbai: Varun Dhawan and Kiara Advani’s film Jug Jug Jio’s Ta. The screening will take place on June 21 in a Ranchi court. The court’s decision comes in the wake of the author’s claim that his story was fabricated in the film.

Writer Vishal Singh claims that he had earlier sent a film called Bunny Rani to Dharma Productions. The production house returned the story after some emails were exchanged. However, after the release of Jug Jug Jio’s trailer, he realized that the production house had actually made a film based on the story, but he was not informed that no credit had been given.

He has filed a commercial suit in the Ranchi Civil Court on the issue. Dharma Production’s lawyer was also present during the hearing of the suit. The court did not rule during the hearing that Dt. The film will be screened on June 21.

Based on this screening, it will be decided whether the story of this film is true or not. Based on this, the court can give a verdict.

It is to be mentioned that before this, the Punjabi song of the film Nach has also been claimed to be a sitting song of a Pakistani singer.