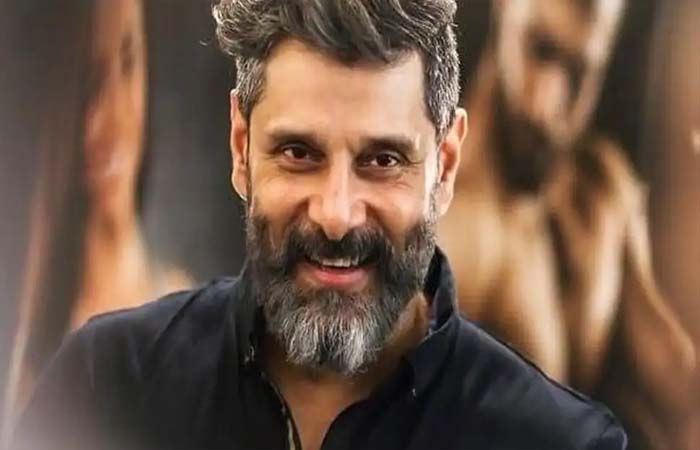 Well known actor of South Indian films Vikram’s health has suddenly deteriorated. Chian Vikram has been admitted to a private hospital in Chennai.

Some media reports say that actor Vikram has suffered a heart attack. The actor’s manager shared Vikram’s health update on Twitter. “The record is stable,” he wrote in the tweet. At the same time, it has been appealed not to spread any fake news related to Vikram on social media.

Vikram is currently undergoing treatment at Kaveri Hospital in Chennai. The news that actor Vikram has been admitted to hospital has caused a stir on social media. People are praying for Vikram to get well soon.

Speaking of the film, Vikram will be seen in the lead role in director Mani Ratnam’s upcoming Tamil film ‘Ponniyin Selvan: I’.