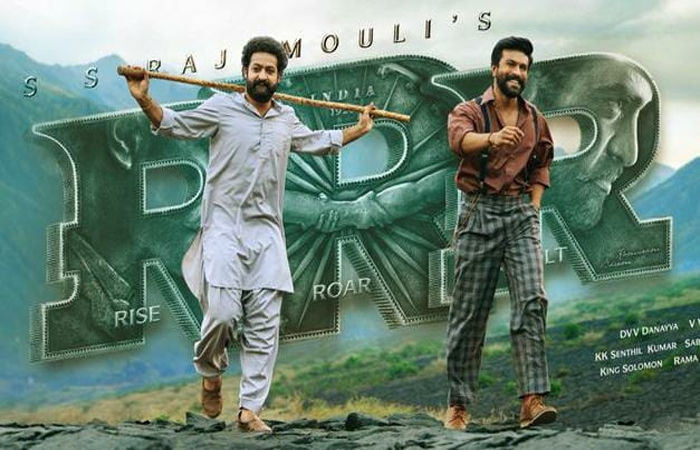 – Salman’s Bajrangi Bhaijaan Too may also be delayed

MUMBAI: Some films, including a sequel to RRR, may be delayed following KV Vijayendra Prasad’s announcement that he would now prioritize his work as a Rajya Sabha member over film writing and write in his spare time.

Vijayendra Prasad, a celebrity writer of several superduper hit films, has recently been selected as one of the 14 members appointed by the President in the Rajya Sabha. Due to this, there is a wave of happiness in Bollywood and South film industry and they are also getting many congratulations.

However, recently, Vijayendra Prasad said that he was taking his role as a member of the Rajya Sabha very seriously. He will give priority to his work as a full-time Rajya Sabha member and will focus on film writing at leisure if time allows.

While most of the members appointed to the Rajya Sabha remain inactive, people have liked Vijayendra Prasad’s announcement. But at the same time, the question is being raised as to whether it could affect the sequel to Ramcharan and Jr. NTR’s mega hit RRR.

He said in a recent interview that he has started writing a script for the sequel. The work of this script may be delayed if they cannot devote enough time to writing now. Given the status of the film that RRR has become, only they can write a sequel to its script.

Apart from this, Vijayendra Prasad is also rumored to be writing a story for Bajrangi Bhaijaan Tooni sequel. He also wrote the script of Salman Khan’s Bajrangi Bhaijaan. Now there is talk that the work of the sequel of this film will also be postponed.