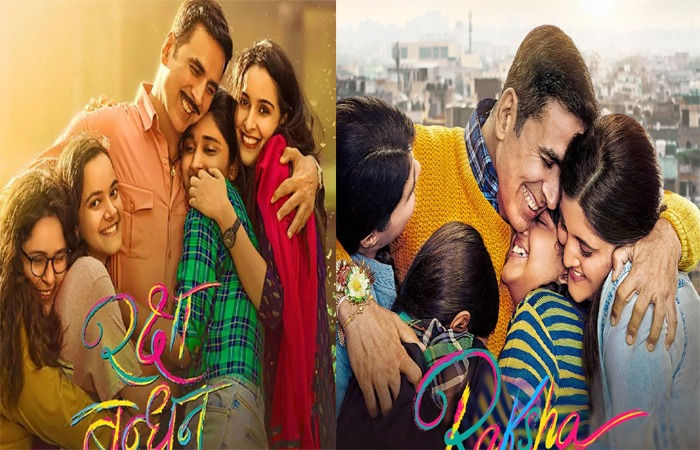 Akshay Kumar is all set to hit the silver screen once again with a brand new film. After giving back to back two flop films, Akshay is in full swing with his new film. The name of this film is Rakshabandhan. This is a family drama film. Bhumi Pednekar is in the lead role opposite Akshay Kumar.

Raksha Bandhan is directed by Anand L. Rai. The trailer of Akshay’s film is to be released this evening. Find out about the 4 new actresses who will play Akshay Kumar’s sisters in the movie before the trailer release. 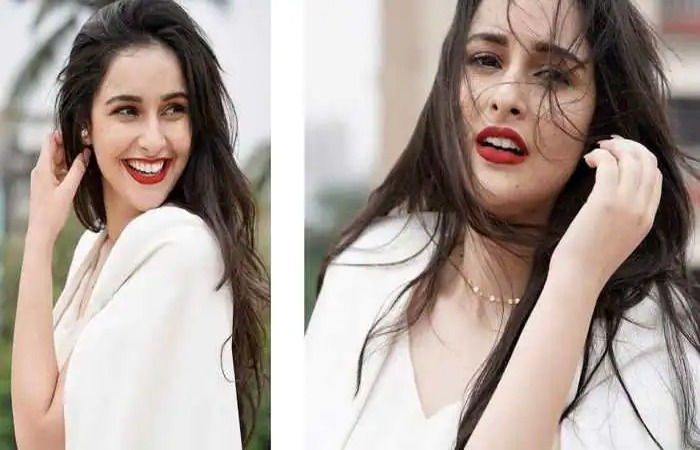 Sadia Khatib will now be seen in the film Raksha Bandhan. Looking at Saadia’s Instagram profile, it is clear that she is fond of traveling. The actress has 18.4k followers on Instagram. 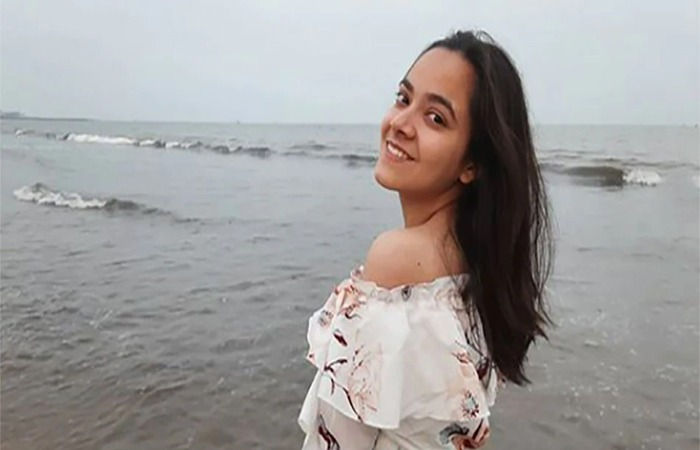 Shahjamin Kaur has about 1500 followers on Instagram. Looking at the profile of the actress, it seems that she is very fond of dancing, singing and acting and now she is about to start her acting career with Akshay Kumar’s film. 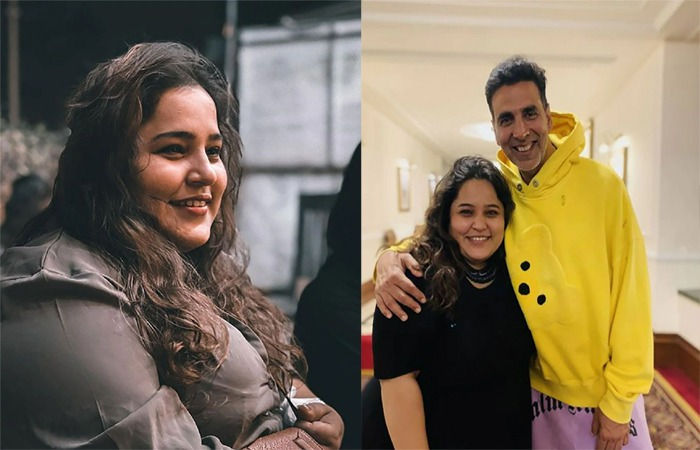 Deepika is a resident of Mumbai. Before Raksha Bandhan, Deepika has acted in many TV shows. According to reports, Deepika has always wanted to be an actress and she worked hard to make her dreams come true. 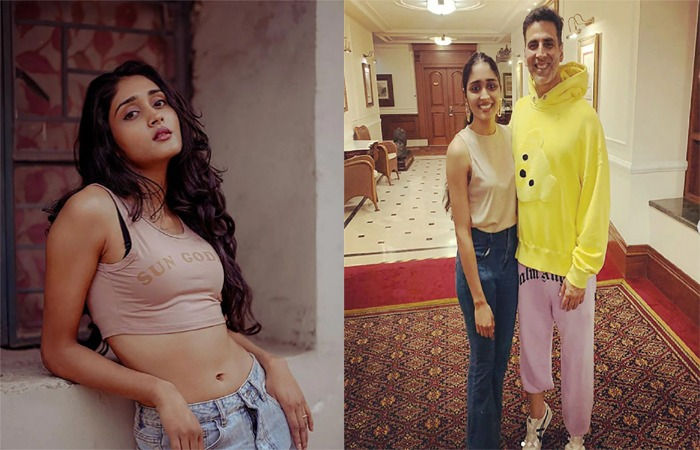 Smriti is also very passionate about her fitness along with her style statement. This can be estimated from his Insta Post. Smriti Srikanth is an actress as well as a model. Smriti has become Akshay Kumar’s sister in the film Rakshabandhan.

Akshay Kumar’s film Rakshabandhan will be released in theaters on August 11. It remains to be seen whether Akshay’s film will do well at the box office after giving back-to-back two flop films like Bachchan Pandey and Samrat Prithviraj.