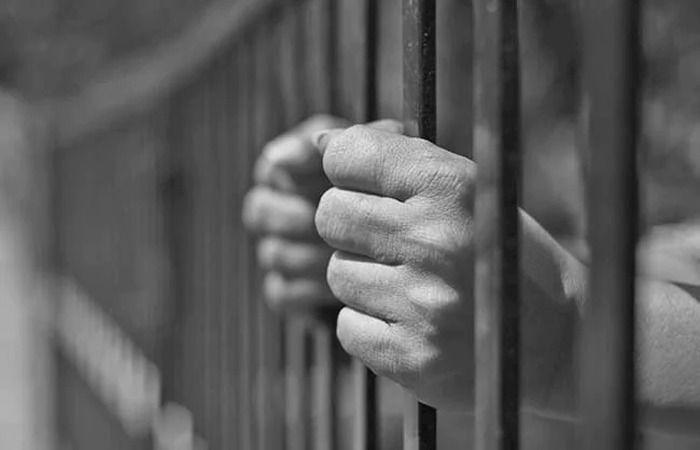 A former US diplomat has been sentenced by a Russian court to 14 years in prison for smuggling marijuana. The decision comes at a time when relations between the White House and the Kremlin are at a low ebb over Russian aggression in Ukraine. According to media reports, a court in the Moscow suburb of Khimki said in a statement that US citizen Mark Fogel had been convicted.

Fogel was caught with 17 grams of marijuana

Mark Fogel, who works at the US Embassy in Moscow, was working as an English teacher at the time of his arrest. Fogel, 60, was caught carrying about 17 grams of marijuana when he landed at Sheremetiovo Airport on August 15, 2021.

Russian officials have not commented on the quantity of marijuana. Russian law treats at least 100 grams of marijuana as a ‘large quantity’. Fogel said the doctor gave it to him for medical reasons after spinal surgery and that he was not aware that medical marijuana was illegal in Russia.

According to Russian media reports, Fogel has been convicted of drug trafficking, storage, transportation, production and processing. Russian officials say Fogel was stationed at the US Embassy in Moscow and enjoyed diplomatic immunity until May 2021.