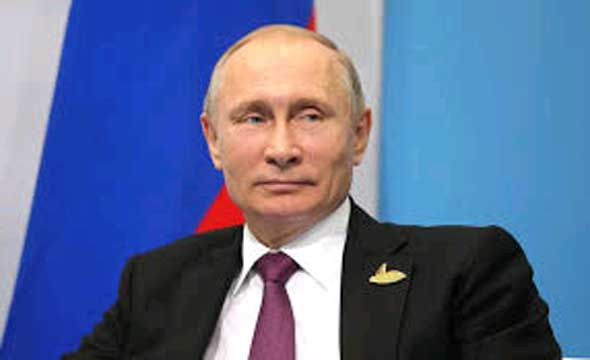 After crude oil, India has also started buying large quantities of coal from Russia. Despite the economic sanctions imposed on Russia after the invasion of Ukraine, the purchase of Russian coal in India has increased. Russian traders are offering up to 50 per cent compensation on coal.

Russia warned in April against widespread EU coal sanctions, saying its decisions would be overturned because Russia’s fuel would be diverted to other markets.

Indian traders are taking advantage of the closure of EU trade with Russia. Large quantities of coal are being procured from Russia despite the high cost of transportation.

Russia, on the other hand, is also accepting payments in Indian Rupee and UAE currency Dirham.