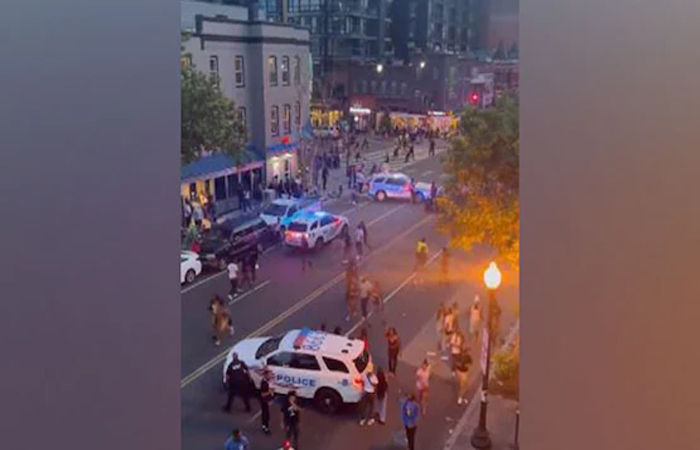 – The shooting happened in the 14th and U Street area

The United States has once again come under fire. This time the firing took place just 3 kilometers from the White House in Washington DC. Several people, including a policeman, were injured in the firing. One of the injured boys later died.

Multiple people, including police officer, shot at intersection in Washington, DC, at or near the site of a Juneteenth music concert on 14th and U: US media

A total of four people, including a policeman, were shot dead. The area was crowded, so police did not fire. Among the injured was a 15-year-old boy who died.

Firing is on the rise in America. President Joe Biden has also expressed concern about it. “Such weapons should be banned for the protection of children and families,” he said. Biden could raise the gun-buying age from 18 to 21 in the coming days.