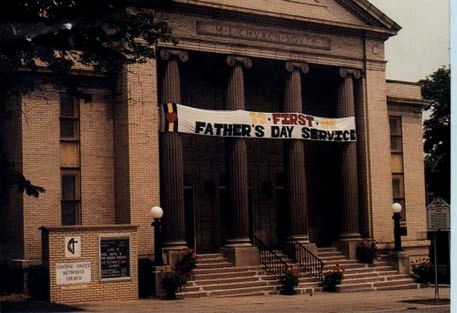 Father’s Day is celebrated around the world on the third Sunday of June in honor of the father.

The December 8, 1908, mine accident at Monongah killed 21 people, including 20 fathers of children. Grace Clayton also lost her father in the accident. And proposed to pay homage to the memory of all the other fathers. 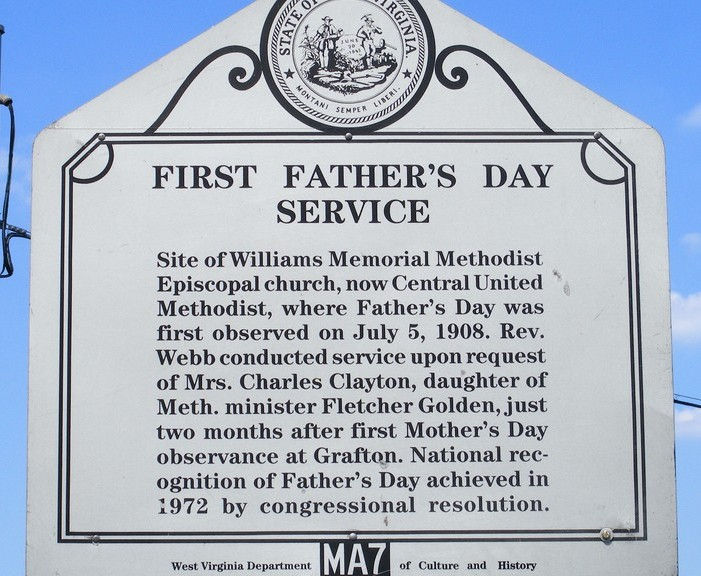 For this, Grace chose the Sunday closest to her father’s birthday. Grace was inspired by the efforts and campaign of Anna Jarvis, the pioneer of Mother’s Day celebrations, and was inspired to start Father’s Day. Unfortunately, this event was not re-celebrated in the state of West Virginia without any public notice. Two years after the incident, a woman named Sonora Dodd started celebrating Father’s Day independently in Spokane, Washington.