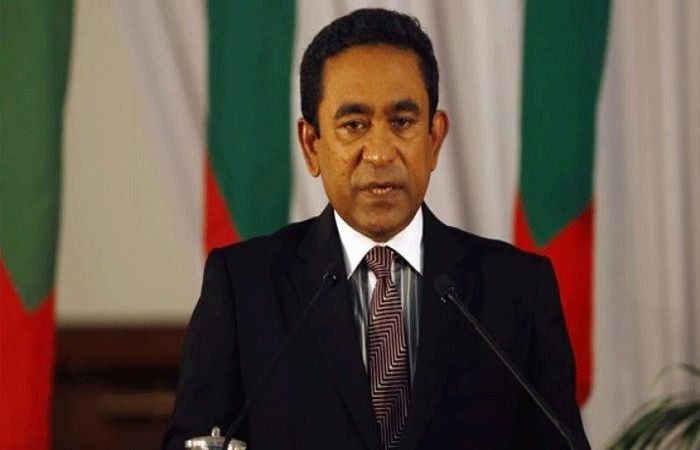 Former Maldivian President Abdullah, who has been making anti-India statements and campaigning for India out in the Maldives, said there was no gap between Israel and India at present. He said that India’s actions today are in line with those of Israel.

We want to create a Hindustan where only Hindus live

Yami said that even under freedom of expression, no one should be allowed to disrespect another’s religion and culture. The condemnation of the Prophet by Hindus is not just a coincidence. He wants to create a Hindustan where only Hindus should live.

Yamin has an anti-India history

Yamin was President of the Maldives during 2013-18. Meanwhile, relations between the Maldives and India soured. India had to withdraw two helicopters from the strategically important Lamu and Addu Atoll. Yameen, meanwhile, continued to oppose India, giving China a place in the Maldives.

Yameen is creating hatred against Indians