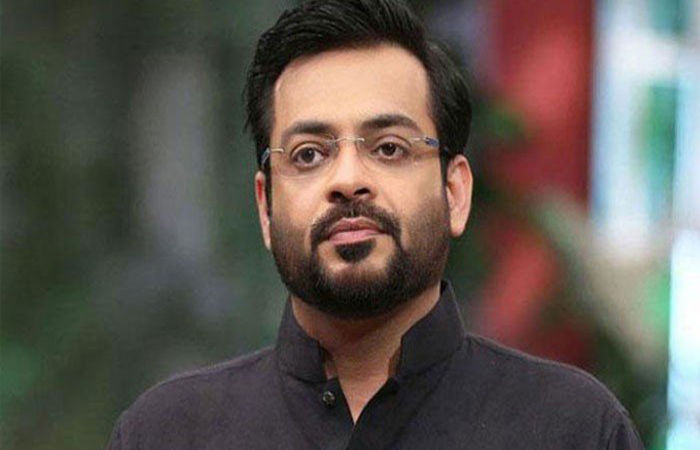 The death of Pakistan’s popular TV host and MP Aamir Liaquat has been as controversial as his life. There has been a lot of speculation about Liaquat’s death. A Pakistani court has ordered an autopsy on Liaquat’s body. For this Liaquat’s body will be exhumed.

The Judicial Magistrate has given such an order to the investigation of the application of a person named Abdul Ahad. Last week, a man named Abdul Ahad filed a petition saying his body must be autopsied to determine the cause of death for Liaquat. The court then ordered an autopsy on Liaquat’s body. The court’s decision has been widely condemned. Many Pakistani celebrities are protesting the decision.

Pakistani actress Ushna Shah tweeted protesting the issue. “Getting the corpse out of the grave will hurt their children more, they have already suffered a lot,” he wrote.

Veteran Pakistani actress Bushra Ansari opposed the court order. He posted a video blaming social media trolls for Liaquat’s death. “Social media is one of the biggest strengths,” he tweeted. “People who have left the world should not be further humiliated,” he wrote, referring to the court’s order. Aamir Liaquat’s boys are fighting on many fronts. They should not be given too much pain.

Pakistani TV host Wasim Badami also wrote in a tweet expressing concern over the court order that Liaquat was buried without an autopsy following a magistrate’s order. Don’t give their kids more pain.

Aamir was Liaquat’s first wife opposite the postmortem

Aamir Liaquat’s first wife Syeda Bushra Iqbal was against postmortem from the beginning. However, after the court order, it is in confusion. He has written a tweet seeking the advice of Liaquat’s fans. In the tweet, he also questioned Liaquat’s exhumation. “Where were they at the time when Aamir was going through a difficult phase,” he told people demanding Liaquat’s postmortem. Bushra Iqbal said that Sharia law does not allow mutilation of corpses.

Aamir Liaquat passed away on June 9. The cause of his death was stated to be cardiac arrest. Leaders mourned his death, beginning with celebrities from around the world. Police spoke of conducting a postmortem on Liaquat’s suspected death but his family refused.

Aamir Liaquat was in constant discussion about his 3 failed marriages and divorces. In the same year, his third wife, Dania Shah, filed for divorce on serious charges. The case is still in court. They were constantly blaming each other.