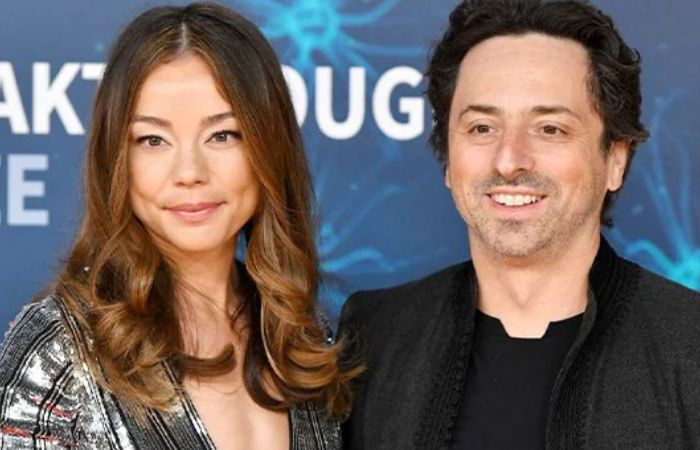 Sergei Brin, the seventh richest man in the world, is divorcing his second wife. Sergei married Nicole Shanahan in November 2018 and in the same year Nicole gave birth to a daughter. Now the couple is parting ways. With this, five out of the top seven richest people in the world are now divorced.

Including Elon Musk, Jeff Bezos, Bernard Arnold, Bill Gates’ name is involved. Sergei Brin’s name has now been added to the list. means, In the top seven richest, Sergei Brin will be the fifth person to file for divorce.

Apply for a divorce

Google co-founder and world’s seventh richest man Sergei Brin and his second wife Nicole Shanaha have filed for divorce in court. According to media reports, The two have been separated since December 15, 2021. The differences between the two have escalated to the point that they have now decided to divorce.

Sergei wants to keep the divorce completely confidential, The reason behind this is that he thinks that if the information about divorce comes out, So their daughter is likely to be harassed or abducted. Not only that, Because of this he has appointed a private judge, Which will help expedite the hearing of the case.

Sergei owns assets worth Rs 8.23 ​​lakh crore. Shanahan is a lawyer and entrepreneur. Sergei first married Anne Wojciech in May 2007. In 2015, he divorced her after 8 years. Currently, After Sergei’s divorce, The personal life of the world’s richest man has once again come under discussion. It is also a fact that five of the world’s top seven richest people have divorced since Sergei’s divorce.