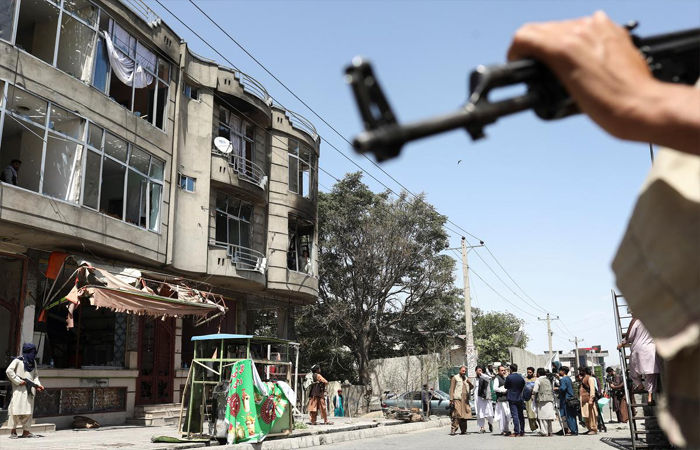 After the attack on a gurdwara in Kabul, Afghanistan, a few Sikhs now living in the country also want to leave Afghanistan.

One of the Sikhs injured in the attack on the Gurudwara said, “All our hopes are gone.” We have no future here and we are living in fear here.

Many Sikhs have moved around the shrine since the Taliban seized power in Afghanistan in August.

Islamic State has claimed responsibility for two previous attacks, similar to the recent attack on a gurdwara in Kabul.

In 1970, there were five lakh Sikhs living in this country and now the number has come down to only 200. About 100 Hindus and Sikhs have been given e-visas by the Indian government after the recent attack on Gurudwaras.

“We carried out the attack in retaliation for Nupur Sharma’s remarks on Mohammad Payangbar,” the Islamic State said after the attack.