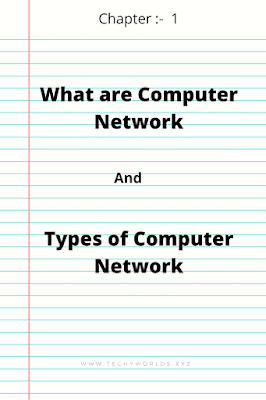 What are Computer Networks:- 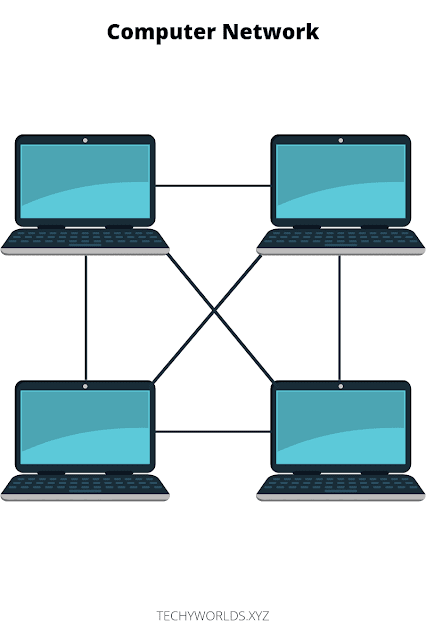 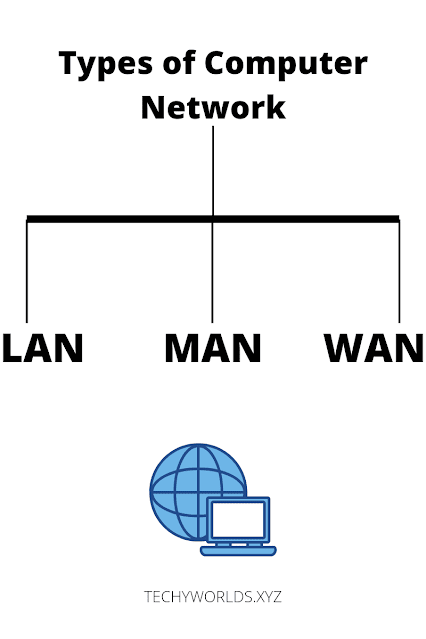 We all know that the use of world wide communication network has increased. It connected many devices and computers in Wide area network with thousand of kilometer as well as it spread on many continent.
The transfer speed of data in WAN is very slow as compared to LAN because data size in wide area network is also big. The wide area network (WAN) have also been constituted for the purpose of education and research fields.
Now guys all of you will understand What are Computer Networks and types of computer networks ?
So lets understand Advantages of Computer Networks

There are many advantages of computer networks that are given below :-

In computer network share data to device which are attached in different networks, and save cost of computerization.

In computer network data transfer from one device to another is very fast and valuable for time saving and messages can be transmitted fastly.

As the name group messaging means we can share data and messages in group forms and message received to multiple users.

Internet is the biggest and most powerful network in the world. At present time all devices connected to Internet and Internet is also connected to network and huge amount of data transfer.

The stands form of E-mail is Electronic mail and help of E-mail data can be easily transfer from one device to destination, and it is very cheap method of communication.

The www is a example of database which are spread in the worlds, all type of information are stored in the database.

If you are create website then you can easily share your knowledge, skills and information on the Internet.

These technologies based on physical medium or wire to connect a computer to another computer on the network.
For example:- Twisted Pair Cables, Coaxial Cables, Fibre Optics etc.

These technologies don’t required physical medium or wire to connect two or more computers on a network, called Wireless Network. Basically these technologies used space as the transmission medium and send radio waves to move data from one machine to another.
For example:-

Wi-Fi is mostly used as Local Area Networks (LAN) devices. It is available on wire and wireless but maximum time we used wireless network for transmission the data.

It is an electromagnetic spectrum which are contains many different wavelength. Infrared technologies used in television remote control, Remote controls and infrared data (IrDA).

Bluetooth is a low power radio technology which is used to replacing the cables for connection two or more devices. It is developed by the Swedish Telecommunication Manufacturer Ericsson. Bluetooth is widely used in mobile to share the data and computer, laptops and free wireless systems.
Compared to Wi-Fi, Bluetooth speeds are not impressive, but they are efficient to transferring small amount of data.

In this article you must have read that :-
I think this informative article (What are Computer Networks ) is useful for you.
Thank You.