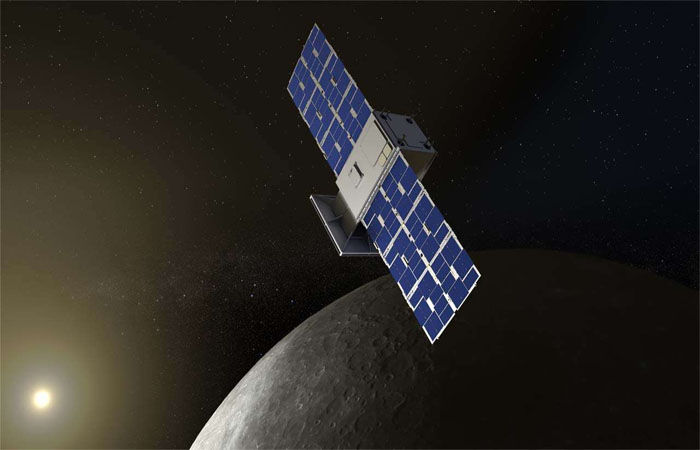 A NASA satellite the size of a microwave oven orbiting the Earth has successfully detached from its orbit on Monday. Now it is moving towards the moon. At the same time, the American space agency NASA has taken this first step as part of its plan to land astronauts on the lunar surface again.

‘Capstone satellite travel has already been unusual in many ways. The satellite was launched from the Mahia Peninsula in New Zealand six days ago. It was launched by the Rocket Lab Company with its own small electron rocket. It will take another 4 months to send this satellite to the moon. This satellite is moving towards the moon alone using minimum energy.

Peter Beck, founder of Rocket Lab, said he could not express his enthusiasm in words. We have spent two-and-a-half years behind this project. It was very difficult to implement. He said the relatively low-cost effort would usher in a new era in the direction of space missions. NASA has spent 3. 3.27 million on the project.

“At a lower cost now you will have rockets and spacecraft that will take you directly to the moon, asteroids, Venus and Mars,” Beck said. If the next mission is successful, the Capstone satellite will continue to send important information for months. NASA plans to set up a space station called ‘Gateway’ in orbit, from where astronauts will be able to land on the lunar surface as part of their Artemis program. According to Beck, the importance of the new orbit is that it reduces fuel consumption. Apart from this it keeps the satellite and space station in constant contact with the earth.

The electron rocket, launched in New Zealand on June 28, has taken with it another spacecraft called ‘Photon’. As soon as the spacecraft’s engine started running on Monday, the ‘photon’ detached from the Earth’s gravity and sent the satellite into its orbit.