Director duo Raj Nidimaru and Krishna DK (Raj & DK) recently announced their new project by sharing a picture on internet media with actor Rajkummar Rao. Since then, various speculations were being made about this project of the web series The Family Man and the film Go Goa Anthem fame director Raj and DK. Raj & DK made an official announcement on Monday. 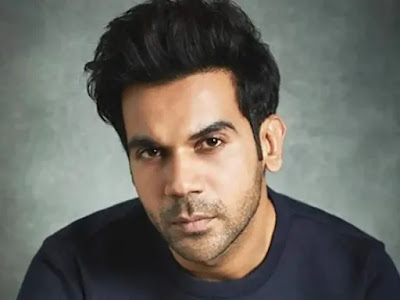 This project is a web series Guns and Gulaab. Along with Rajkumar, South Indian actor Dulquer Salmaan and film The White Tiger fame actor Adarsh ​​Gaurav will also be seen in pivotal roles in the Netflix show. The show will beautifully portray the story of love and innocence in the world of crime.

Guns and Gulaab is a crime thriller with romance set against the backdrop of the nineties of the last century will be shown. In a joint statement issued about the show, Raj and DK said, “We are extremely excited to be collaborating with the country’s finest cast and crew in this multi-genre fusion show.” The writing of this show is in the hands of Suman Kumar and Amit Arora.

Actor Rajkummar Rao has earlier worked with Raj & DK in the film Stree. On the other hand, Rajkumar’s upcoming film Badhaai Do will release on February 11.