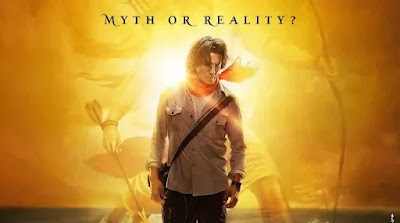 Bollywood superstar Akshay Kumar has completed the shooting of his upcoming film Ram Setu, which he shares on social media and says that today is the last day of my film Ram Setu.

Along with this, Akshay Kumar says that he needed Vanar Sena to make this movie, then after that, he showed a glimpse of his team of Ramsetu movie and where he said that it is his Vanar Sena.

Akshay Kumar captioned the clip, Here’s a glimpse of another amazing project hashtag Ramsetu. I learned a lot during the making of this film, it was like going back to school. We all have worked hard. Now all I need is your love.

Ram Setu is an action-adventure drama based on the story of Indian cultural and historical heritage.