Artists use many methods to adopt the personality of their characters. Ek Thi Nayak and Kasautii Zindagii Ki – 2 serials and film villain actress Aamna Sharif have recently appeared in the web series Damaged 3 released on Hungama Play in the role of corrupt police officer Rashmi. 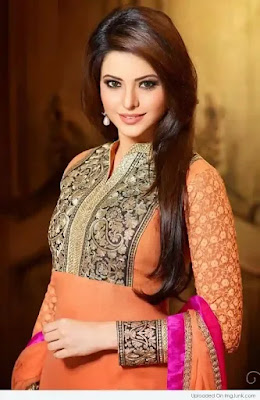 To play his character, he had stopped talking to people for several days. She tells, ‘The kind of character I have played Rashmi on screen, in personal life – I am not at all like that. To prepare for this, I connected with police officers a lot.

Watch documentaries and interviews. For the character, I had to isolate myself from people, so I did not even meet my relatives and close ones for several days. Apart from this, I also worked on small things like my conversation style and body language.

The director of this show gave me the pistol to be used in the shooting a month before the shooting started. He told me to keep it with you while shooting it should not appear that Rashmi has just grabbed the gun. The show also stars actress Shrenu Parekh in an important role along with Aamna.