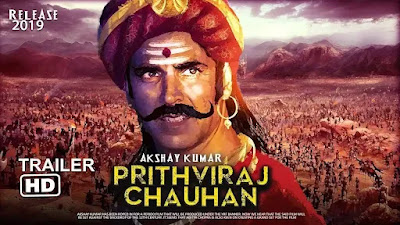 The Lucknow Bench of the Allahabad High Court has asked the Central Government whether the Censor Board has given a certificate for the release of the film Prithviraj. The court’s order came on a PIL seeking a stay on the film’s release. The court has fixed the matter for hearing in the week starting February 21.

Justice A. R. Masoodi and Justice N.K. Johri passed this order on a PIL filed by Karni Sena Vice President Sangeeta Singh. The petition had sought a ban on the release of the film, alleging that it was presenting a false and obscene picture of Prithviraj, a Hindu emperor, and therefore hurt sentiments.

The petitioner said that the preview of the film itself shows that it is controversial. Prithviraj is an Akshay Kumar’s starrer Hindi film.