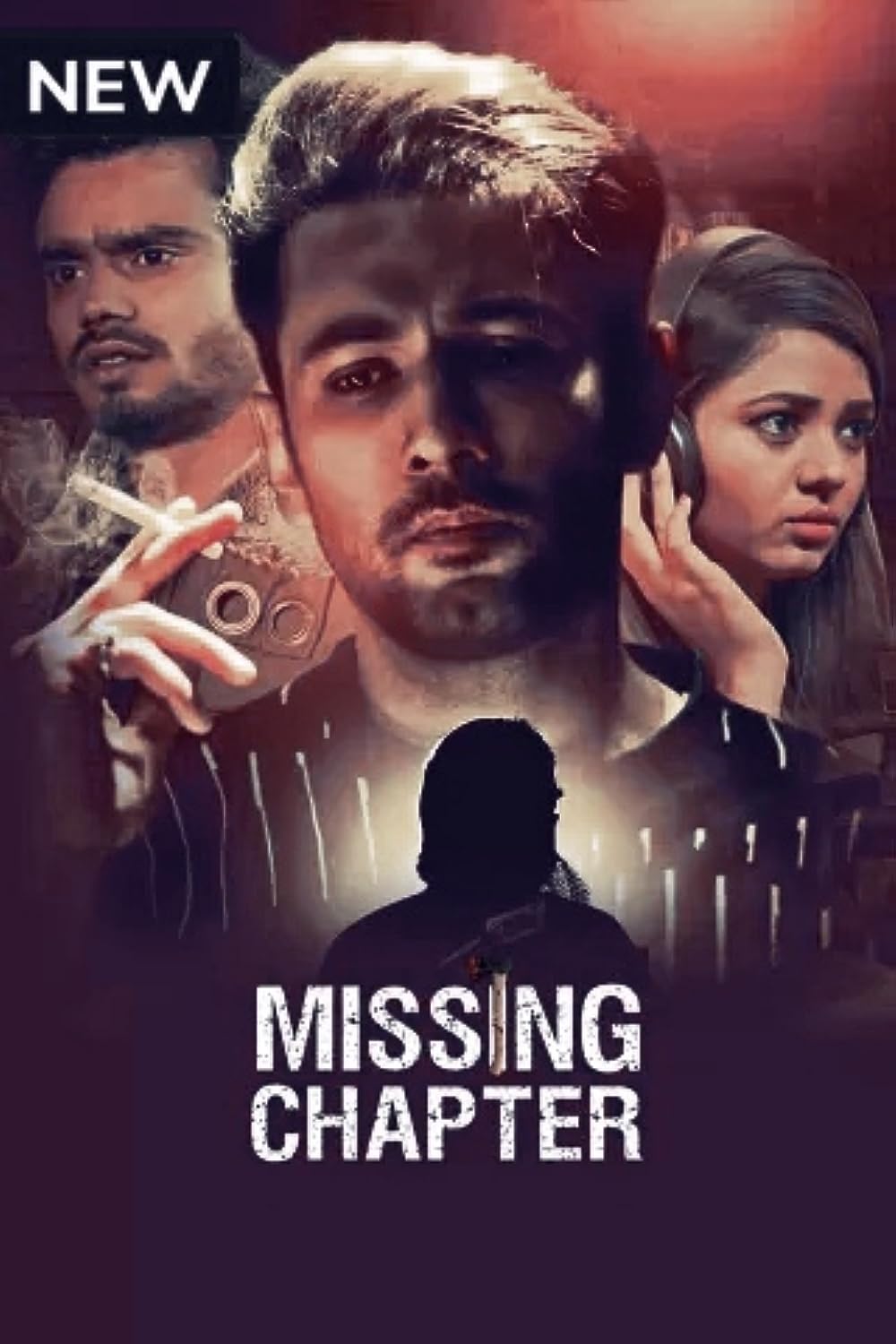 This web series is being liked a lot on OTT. ‘Missing Chapter’ is a murder mystery web series starring actor Sahil Anand. Let us tell you, Sahil Anand was last seen on screen in ‘Student of the Year 2’, and he is seen as a novelist in this web series.

You can watch Missing Chapter Web Series on the OTT platform MX Player.