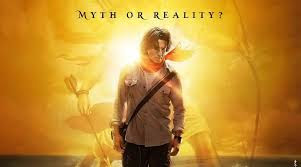 Jacqueline Fernandez is in the lead role with Akshay Kumar in this film. In this video, Akshay Kumar says that Vanar Sena was engaged to build Ram Setu and this army is involved in making my film Ram Setu.