Salman Khan was awarded by the Personality of the Year: 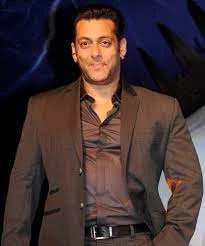 Actor Salman Khan has many crazy fans not only in the country but all over the world. India or America Salman’s fans are present everywhere. Salman was in Saudi Arabia. Salman had arrived to attend Saudi Arabia’s General Entertainment Authority’s award show-Joy Awards 2022. In this award show, Bhaijaan was honored with the Personality of the Year Award.

On social media, Sultan himself shared a picture of his achievement and thanked him for this award. Salman also appeared emotional after receiving the honor. Thanking everyone, Salman shared every special moment of his life.