Skip to content
Spread the love
Hello Guys ! How are You ? I think all of you will be fine and living a happy life. So most welcome in my other blog, In this article you will learn about What is a TCP (Transmission Control Protocol) ? TCP vs UDP. 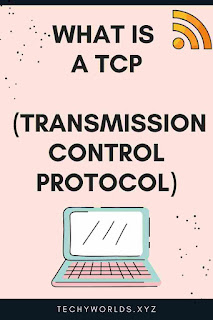 At this time everyone uses the Internet in computers, laptops and mobiles. But the question is how the Internet works and how the Internet connects to each other ?
The largest number of computer networks are connected with wired or wireless by the help of the Internet. It shares information including text, images, videos, audio and many more things.
Internet is a internetwork means it is combination of networks. Okay I’ll understand what is the internet but what is a network ?
Networks is a set of device that are connect and communicate to each other and networks have 4 types that are used in different conditions :-

I think you will understand basic knowledge about the Internet. So let’s start our main topic: what is a TCP (Transmission Control Protocol) ?

What is a TCP (Transmission Control Protocol):-

A TCP (Transmission Control Protocol) is a connection oriented and reliable protocol that helps to transmit data from one device to another device. Actually TCP is a combination of GBN (Go-Back-N Protocol) and SR (Selective Repeat Protocol).
Computers and mobiles have different addresses and what we call Internet Protocol and with the help of Internet Protocol (IP) two different devices are connected to each other and transmitted data from one device to another.
TCP manages and controls data transmission from one device to another as a form of data packets means how data packets transfer, uploading files and downloading files.
TCP support hierarchical protocol interactive model that support communication between two devices and hierarchical protocol means:-
“Upper layer protocols supported one or more lower layer protocols.”
for example:-
Suppose you have to download some files from the webpage and the size of the file is 5 MB which is divided into 5 parts. If 4 packages are downloaded due to net problems, the complete files will not be created. The TCP maintains connections between the client and the server until the packet is received.

In 1973 Cerf and Kahn’s developed protocols to transfer data in end to end form, which is a new version of NCP. And 1977 internet have 3 different networks:-
TCP (Transmission Control Protocol) and IP (Internet Protocol) are becoming backbone of the Internet. IP (Internet Protocol) handle datagram routing and also high level segmentation.
Now you will understand what is a TCP (Transmission Control Protocol) ? Let’s explore TCP protocol suite or TCP layers.
A TCP can be divided into 4 protocol layers :- 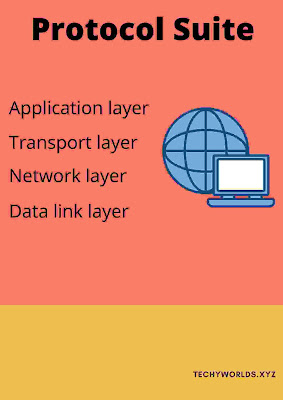 After understanding the concept of logical communication then we are ready to discuss the protocols suite and their works.

It is also a logical connection at end to end and it behaves like a source host and gets messages from the application layer and it is also responsible for transfer and delivery of the message to the destination host.
At this time you thought why we need the transport end to end layer if we have application end to end layer then answer is very simple :-
The separation of task and duties of each protocol layer that means there are a few transport layer protocols that are designed for some specific task and establish a logical connection between transport layer and host.

Stand form of UDP is User Datagram Protocol and it is a connectionless and unreliable protocol and it does not support internet protocol. UDP is best for small and simple protocols with minimum overhead means UDP takes very less time to transfer the data.
UDP packets are known as user datagrams.

Difference between TCP and UDP :- 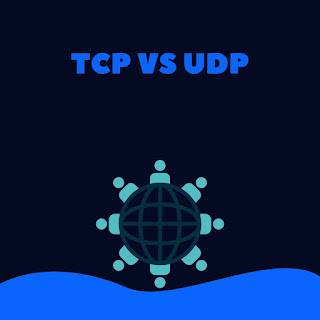 “If you are using mobile then please rotate the screen.”

Thank you for reading my article. I hope all of you understand What is a TCP (Transmission Control Protocol) ? TCP vs UDP.