In digital communication or internet, when data transfers, there are some rules and regulations which we call network protocols. It is used to transmit data safe and secure. 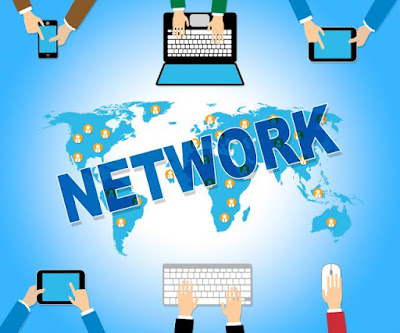 So now let’s start with what is protocols?

In easy language we can see that a protocol is a set of standards that is used by computers to transmit data across wires or wireless. Now this set of standards is actually hard coded into each computer so that when one computer sends information to another, they are both using the same method for translating that data. The most common protocol in use around the world is TCP/IP. And this is a protocol that has an international set of standards on how to be used for sending information and data. It’s a very technical subject but basically if you know that TCP/IP is the protocol that’s being used and that will allow you to understand how data is transmitted across wires.
Protocols have three types of layers-:
Now you must have understood what protocols are, now we understand what communication protocols is 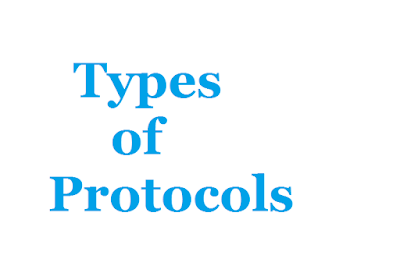 The stand form of TCP is Transmission control protocols. When sender send the message to receiver then TCP divide the messages in packets, each packets have own serial number and receiver computer reassemble the packets  according to the serial number and then it changes into an information that the user can read and understand. This is one of the most important protocols in TCP / IP networks. TCP has an international set of standards on how to be used for sending information and data.

The stand form of IP is Internet protocols. It is an addressing protocol.This is a Standard Protocol. When a computer connects to the Internet, it has an IP address from which we can find the computer. Its basic function is to bring the destination address. Also known as IP address tracking. TCP and IP both are work together.

It is used to identify the address of any computer, mobiles and any other systems. The computer is connected to the Internet has an IP address. Otherwise, to find one of the millions of computers in the world of internet is equal, without is the computers or systems not connected to the internet.

The stand form of SMTP is simple mail transmission protocols,these protocols are used to send or receive the email from sender and receiver.

The stand form of HTTP is hypertext transfer protocols. These protocols are used to share the data between to computer or systems. HTTP is work on client server principles, Without this, no data exchange can be done on web and client server protocol.

This protocol is used in LAN (local area network).It sends information in the form of digital packets, to the systems and we can send only one packet in Ethernet network at a time. Whenever 2 packets come together in the network, NIC makes the earlier packets wait for few milliseconds.
After knowing the protocols and its types, let’s now understand what the applications of protocols are? 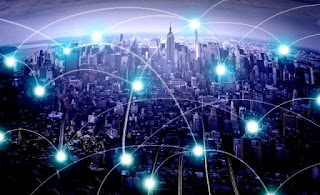